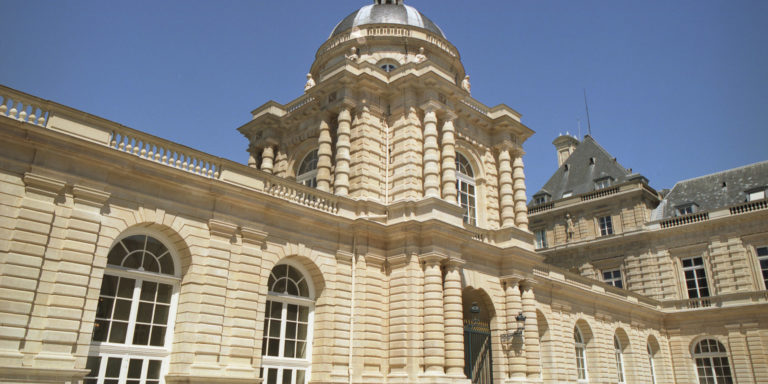 Conference “Global Mobilization against Forced Labor”. On this occasion, Human Resources Without Borders (RHSF) will present its exhibition “Behind the barcode” at the Senate

On December 17, the International Labour Organization (ILO) and the National Consultative Commission on Human Rights (CNCDH) will organize a conference in the Senate on the eve of the ratification of the additional protocol to Convention 29 of the International Labour Organization (ILO) on forced labour. This important protocol will strengthen the fight against this global scourge that today affects nearly 21 million people (11.4 million women and girls and 9.5 million men and boys). France should thus be the third country, after Niger and Norway, to sign this protocol.

On this occasion, RHSF will present its exhibition entitled “Behind the barcode” and will present the European SUSY project (which aims to promote the Social and Solidarity Economy) as one of the possible solutions to combat forced labour.