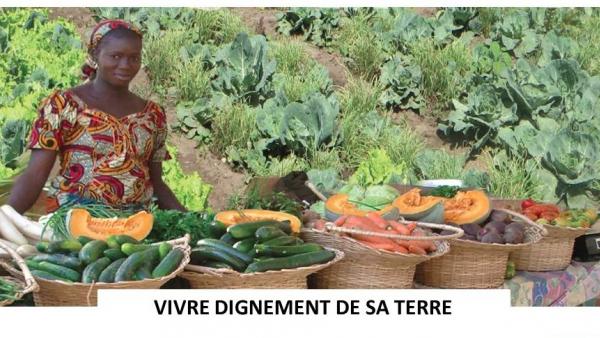 “As part of its inaugural film festival, Human Resources Without Borders (RHSF), a non-governmental organization dedicated to tackling the issues of forced labour and child labour, showed two powerful films that tell the story of West African agriculture.”

This is a 9min46 interview with Aziz Ahammout. He talks about the SUSY project, the film festival and all the objectives of RHSF.