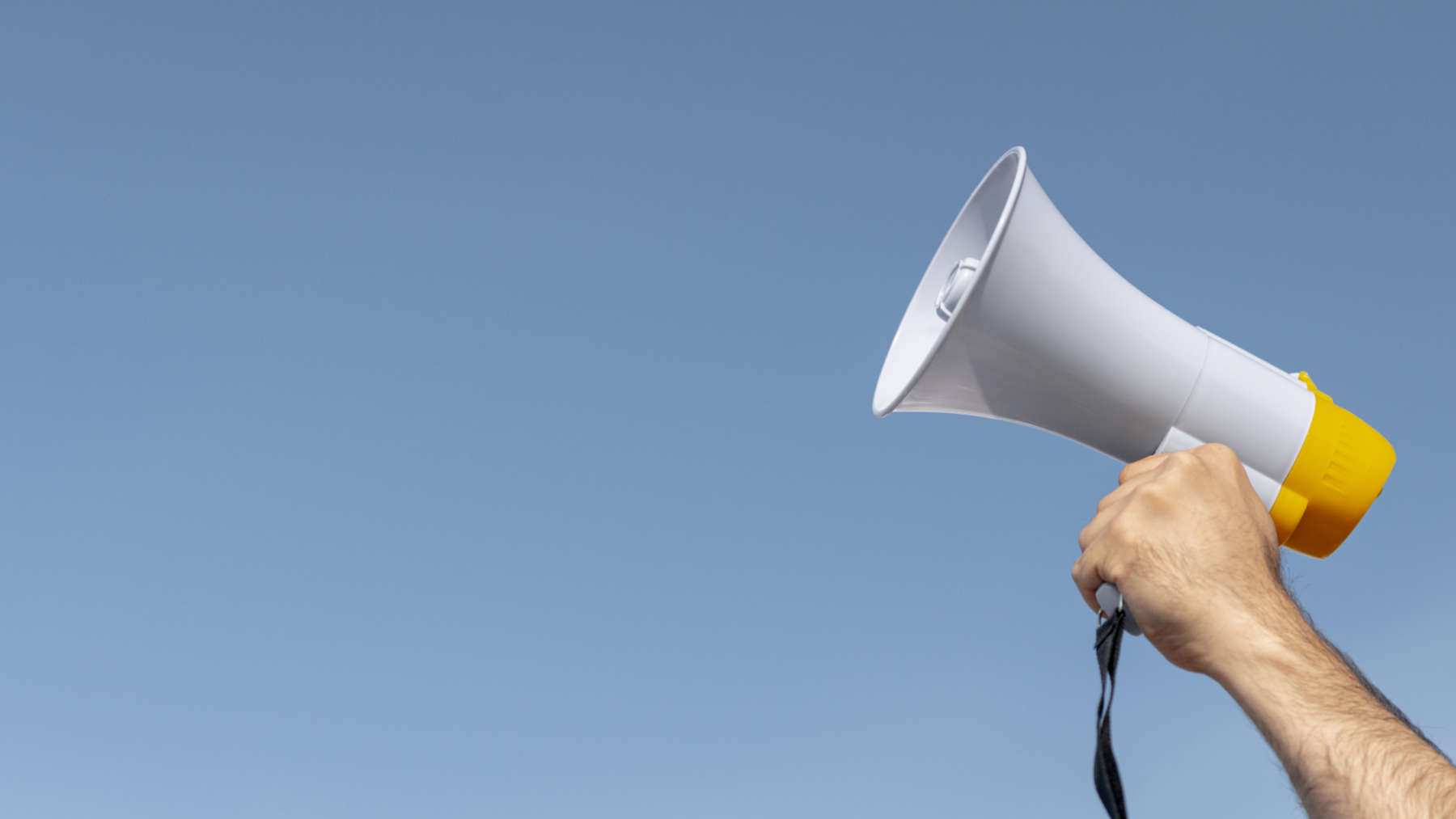 7 June 2016 – France joins the fight against forced labour – the NGO Human Resources Without Borders gives the tools to take concrete action in the field!

France has just deposited the instrument of ratification of the Additional Protocol to Convention 29 of the International Labour Organisation (ILO) concerning the Forced Labour Convention. This important protocol will now strengthen the fight against this global scourge which today affects nearly 21 million people (11.4 million women and girls and 9.5 million men and boys, victims of trafficking, enslaved for debt or working in conditions similar to slavery). France is now the 6th country, after the United Kingdom, Niger, Norway, Mauritania and Mali to sign this protocol. With this ratification, France is committed to implementing this international instrument to combat forced labour in all its forms, including trafficking in persons, and aims to protect victims and guarantee them access to justice and compensation.

“In France forced labour is increasing in various sectors such as domestic work, construction and in the garment industry. The fight against forced labour is part of public policy: there can be no economy and no social progress without respect for human rights at work! This ratification is a very important step forward for France and for our association. Indeed, Human Resources Without Borders is part of this dynamic by offering tools to take concrete action in the field,” says Martine Combemale, director of the Human Resources Without Borders.

The NGO recently published a practical guide to raise awareness among the general public and give companies the tools to fight against forced labour, in partnership with the Federation of Human Rights at Work. This is a living document, which can be enriched with free contributions from consumers, trade unions, organisations and buyers. It operates in a question-and-answer format and highlights different themes (child labour, the subcontracting chain, etc.). It gives everyone the tools to take effective action against forced labour on a daily basis.

Human Resources Without Borders also offers an educational booklet on forced labour intended for schools (in partnership with the Fédération des Œuvres Laïques and the Toulouse City Council) to accompany the exhibition of drawings, produced in partnership with Plantu, against forced labour and initiated by RHSF (this catalogue has already been translated into English and Italian by Caritas Internationalis at the Vatican). The exhibition has already travelled around the world and has been presented at the UN in New York, Thailand, Turkey, Rome, the French Senate, UNESCO, Le Bourget and the Grand Palais during Cop 21.

In parallel with this announcement, the ILO continues its global campaign to end modern slavery “50 for Freedom”, in which Human Resources Without Borders is a partner. This campaign aims to mobilise public support and encourage at least 50 countries to ratify the protocol on forced labour by 2018. Forced labour affects all regions of the world and generates $150 billion in illicit profits.